Should Twitter Be the Focus of Your Social Advertising?

Facebook may be the “It” social media platform, but these days the only site that keeps getting name-dropped in the news is Twitter.

Following the recent US election, Twitter is now top-of-mind when you want to get fresh information and stay updated on current events. Everything from presidential elections to Bey’s pregnancy gets talked about on Twitter. It’s enough to make you wonder what social advertising can do for businesses.

The truth is, all social media platforms are designed differently. That means that they each handle social advertising campaigns differently. By extension, some campaigns work more effectively on certain platforms than others; what campaigns well on Facebook may not campaign well on Twitter. Regardless of this fact, social advertising is a must. It makes your audience aware of your brand and can get people talking. And we all know that the more people talk about you, the farther your marketing efforts will go.

So the question is: is focusing your efforts on Twitter worth your time?

While 21% of consumers use Twitter, a staggering 64% use Facebook. What’s more, Twitter posts were found to produce a third of the number of conversation that Facebook produces. But again: every social media platform has its pros and cons. And Facebook is not without its cons.

Let’s say you’re a big fan of the fictional game company, Pop Art Gamez. You’ve got Twitter and Facebook (their classic shoot-’em-up Run and Gun 4: Nitro Core is one of your absolute faves), so you decide to follow Pop Art on both platforms. When you search for them on Facebook, you’ll see their page at the top followed by a bunch of other pages that are either fan pages or have a similar name. But when you search for Pop Art on Twitter, you’ll see one or two accounts at the top (one of which will likely be theirs) followed by a slew of tweets about or from them. Plus, each tweet has a 140-character limit, so every post is short, sweet, and to-the-point. When posts are so short, they hold your audience’s attention a lot longer than a more lengthy post will.

While Twitter doesn’t alter the dimensions of a photo or video, the mobile version compacts them into a smaller, preview image that users can click on to enlarge. Where Facebook posts can become big and lumbering, Twitter posts are small, quick, and get the point across, increasing the likelihood that they’ll be seen.

Another plus in the pro column goes to Twitter for the variety of social advertising it offers.

The variety doesn’t stop there. Twitter is so rich in social advertising diversity that you can buy a mobile-only ad package.

While Facebook tracks what its users like and comment on, and then tailors the ads in your newsfeed accordingly, Twitter uses a simpler approach. When a user signs up for Twitter, they’re asked questions about their interests: gaming, entertainment, art, sports…etc. The user is asked to check off as many of these interests as they like, before they’re taken to their new account page.

Twitter allows users to set their trending topics feed to the city or area closest to them. Or to any city or country…!! It’s a pretty nifty way to see what’s going on in the world. It’s an even niftier way for businesses to show-off their branded hashtags.

In the end, whether or not you should focus on Twitter when planning your social advertising media mix really depends on what you want to accomplish and who it is you’re trying to reach. Tandm Digital Agency designs integrated social media advertising campaigns on Twitter, Facebook, Pinterest, LinkedIn, and Tumblr. Contact us, if you need help choosing the right social media mix for your business. 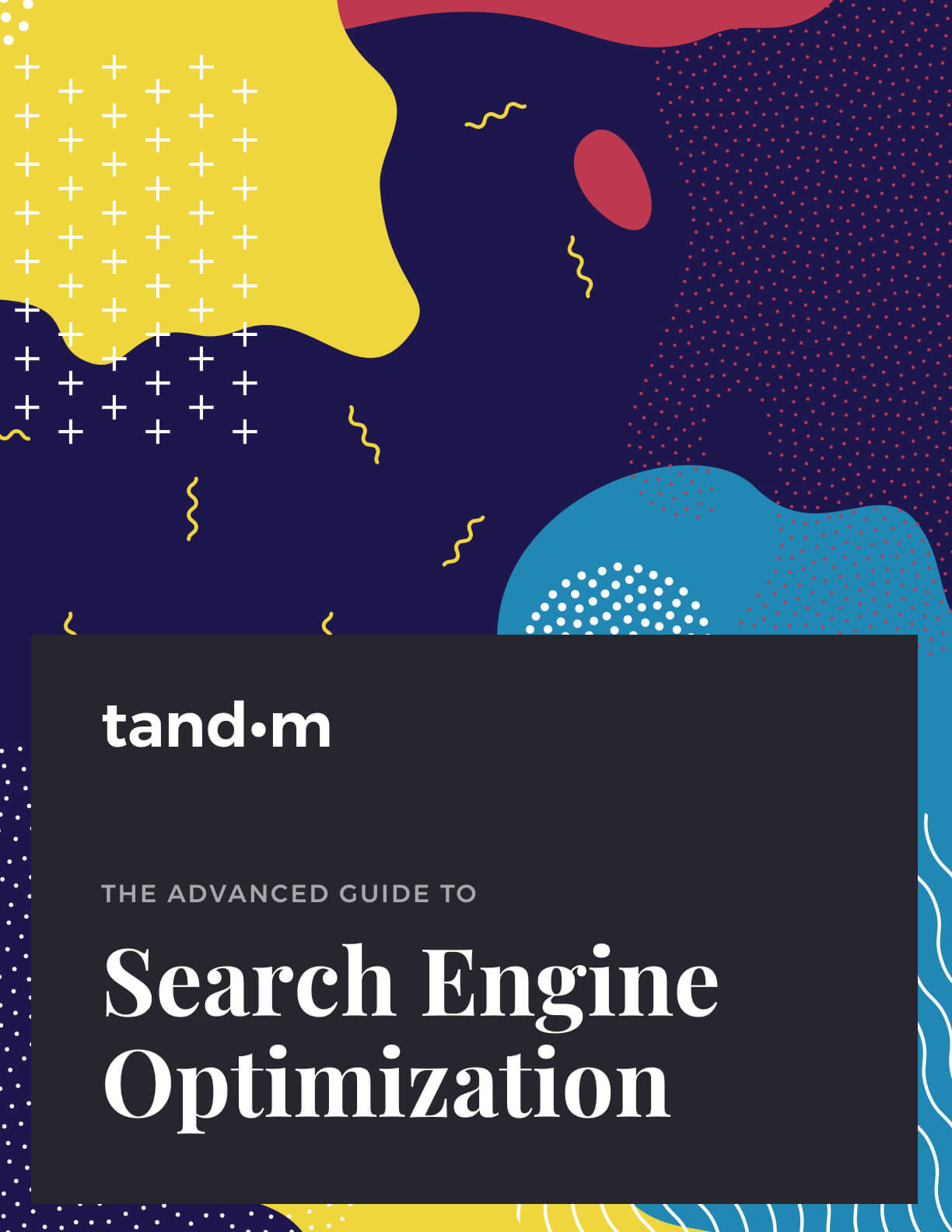 Download our "Advanced Guide to Search Engine Optimization" to learn about fundamental concepts like link equity distribution and how to leverage the power of SEO to get more traffic, leads, and sales.

We develop digital strategies for small, medium, and large businesses.